Jul 19, 2013 on Uncategorized by VickiHodges

Does anyone every get tired of Superman movies? Evidently not. Henry Cavill, who plays Clark Kent, aka Superman, this time, must protect Earth from his home of Krypton as survivors of its destruction threaten planet Earth.

This film encourages youngsters to get out and explore nature, as the heroine (played by Amanda Seyfriend, goes off into the woods after her father doesn’t return home. 3D animation brings the movie to life as she joins with Nod and the Leafman to save the forest from its enemies. 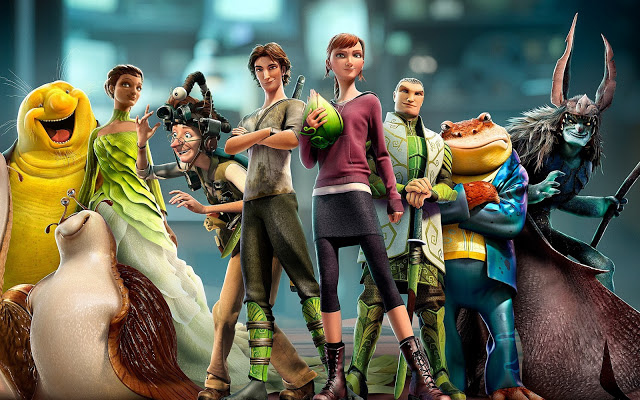 This animated movie has got to be good with its comic voices from greats such as Billy Crystal and Goodman. Former enemies, these two get kicked out of Monsters University but must eventually come together to help the college’s team win in a competition. 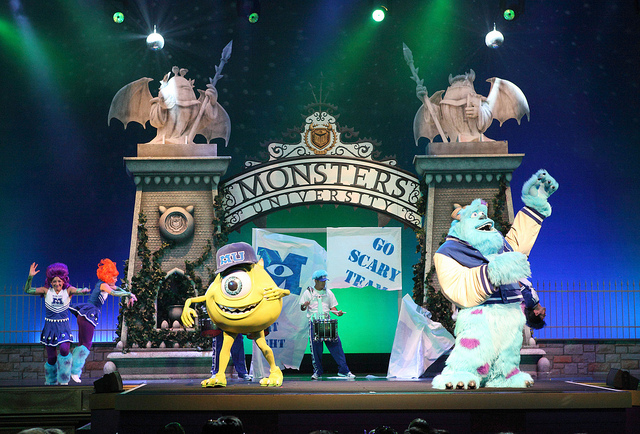 Who doesn’t love Steve Carrell’s voice as the vilian Gru in yet another animated film. This movie has some surprises as Gru goes undercover to help nab an evil villain. He also struggles with raising three rapidly growing girls. Should be interesting! When you buy two tickets to the movie from Fandango, you will receive a free music download. 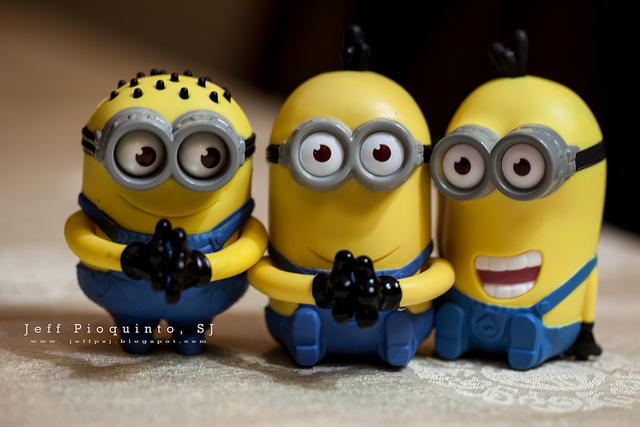 This movie is rated PG-13, as the Lone Ranger and Tonto do get involved in some violence. Johnny Depp, who plays Tonto, rides alongside our masked hero to help him avenge his brother’s death.

This animated film features a snail named Turbo in a classic underdog film. Imagine a snail wanting to be the fastest racer in the world? His friend, Tito, believes he can achieve this dream, but will he make it? 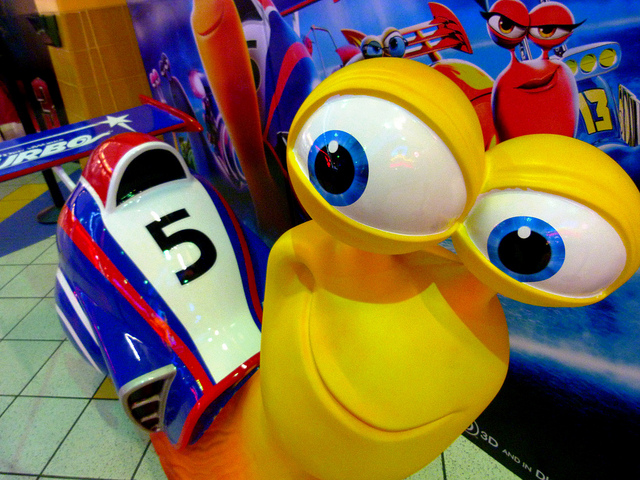 This movie, which actually airs on the Disney channel, is a flashback to summer beach movies, as a teen couple get transported back to their favorite movie from the 1960s. Branded as a funny musical, this one is sure to be a lot of fun for young teens. 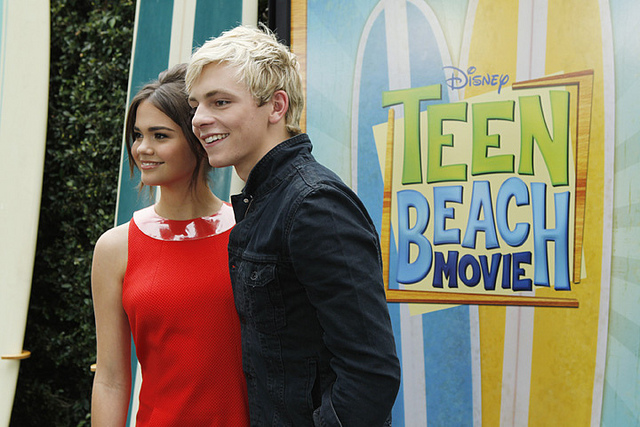 The Smurfs are back, news to excite any adult! Not only are they animated, but they are in 3D. The evil Gargamel uses Smurfette for his evil plot. The Smurfs must save her. They enlist help from a human (non-animated) friend in Neil Patrick Harris. 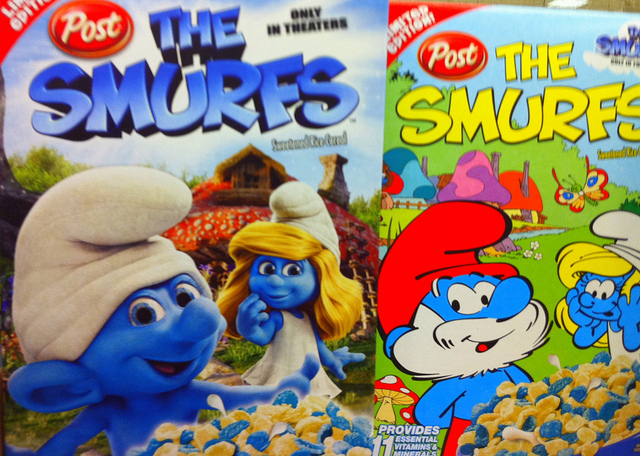 Percy, with his Greek background as Poseidon’s son, is back to find the golden fleece. Calling on his other mythological friends, they travel through many dangers to their final destination: The Bermuda Triangle. 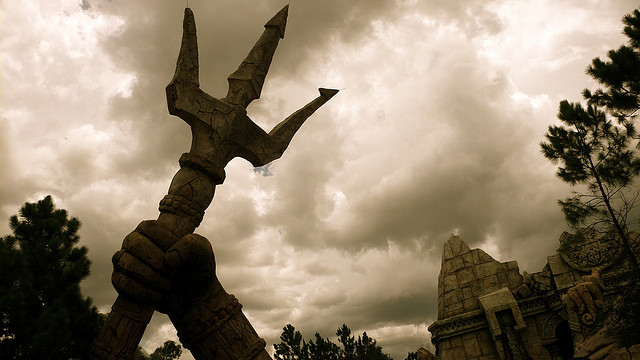 This animated Disney film features another underdog, Dusty the little airplane who wants to fly high. Will the encouragement of Old Navy flyer Skipper help him reach his lofty dreams? 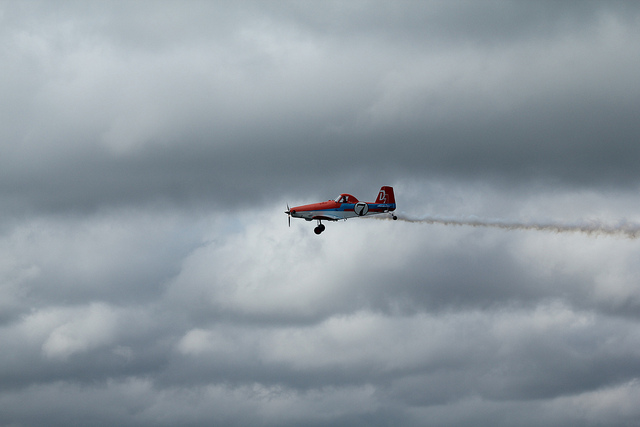 One Direction: This Is Us

This documentary captures this pop group’s start on the X-factor to their now fame and fortune. It doesn’t come out until August 30th, but it should definitely be worth the wait. 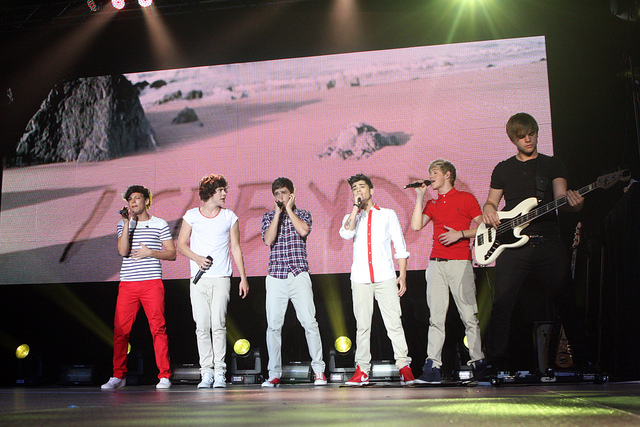 These ten best summer movies for kids should keep your young gang busy for the rest of the summer. Enjoy these new kid movies at reduced prices when you take advantage of Fandango coupons, many of which offer free movie tickets with use of your Visa card. Amazon coupons are another option to browse when saving money on the summer movies for kids.